The Best Gaming Mouse to Pair with Valve's Steam Deck (2021) Valve has decided to throw their hat into the handheld ring with their new Steam Deck. This portable PC is similar to Nintendo's switch in that it offers a hybrid approach to gaming.

You can take the Steam Deck on the go in its portable mode, or you can throw it on a dock hooked up to a monitor or television screen. However, that is where the similarities to the Switch end.

The Steam Deck's dock has two USB 2.0 ports and one USB 3.1 port, allowing you to attach wireless dongles for wireless mice and keyboards. Additionally, the dock has video outputs for both computer monitors and televisions.

If you decide to slot your Steam Deck into your television, the last thing you want is to worry about mouse wires stretching across the room. We recommend using the Model O Wireless gaming mouse and its low-latency wireless connection.

O Wireless's lightweight frame makes it the ideal travel companion if you decide to take the Deck on vacation or to a friend's home. Its massive 71-hour maximum battery life makes it a marathon mouse that you rarely need to charge. 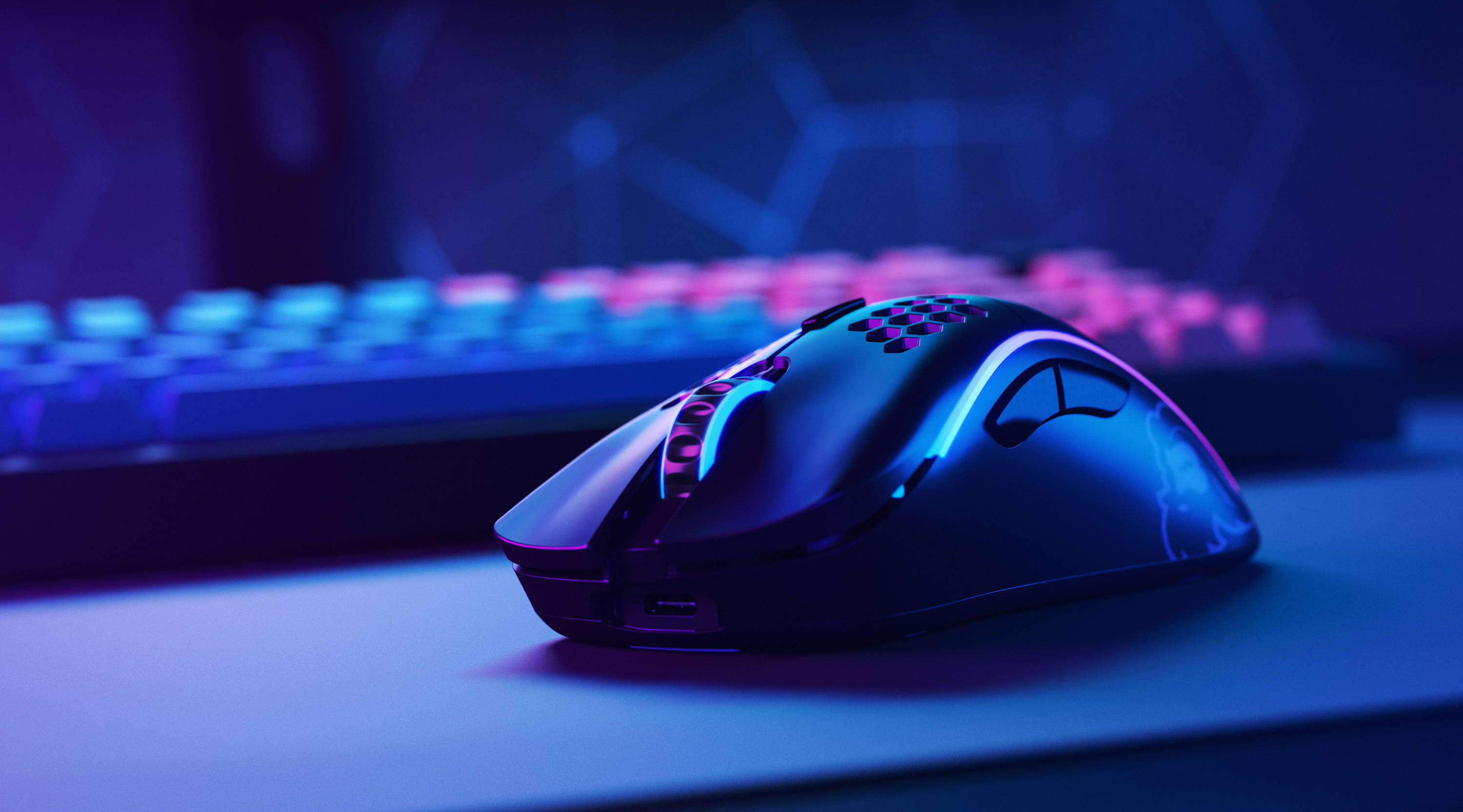 Keep the low-profile dongle plugged into the Deck's dock, so you don't ever need to worry about swapping cords and cables when you move it to your desk or anywhere else - just set and forget.

A powerful portable like the Steam Deck needs to be paired with an equally as mighty gaming mouse. Cut the cord and ascend your gameplay with our Model O Wireless.

Do you currently have a Steam Deck reserved? What are the first games you are going to play on it? Let us know in the comments below - we would love to hear from you!