Yesterday, September 9th, Playstation announced a ton of exciting games during their 2021 Showcase stream. While we are, of course, excited for Spider-Man 2 and Wolverine from Insomniac, the game that totally blew us away was the announcement of a Star Wars: Knights of the Old Republic remake.

Rumors regarding this remake have been floating around on the internet for a while, but seeing it officially announced was quite an experience for long-time Star Wars and PC RPG fans. Sony announced that this version will be completely rebuilt from the ground up in partnership with the Aspyr.

A few older Star Wars titles have recently been re-released in remastered form, including Republic Commando and the Jedi Knight series, but this is the first total remake of an older game in the franchise. Needless to say, KOTOR is the best choice to get this more intensive treatment.

Initially released in 2003 and produced by BioWare, Knights of the Old Republic is a masterpiece of a CRPG. The characters, D20 gameplay, time setting, and lore have fascinated fans for nearly two decades, and we are so excited to see it brought back. There has been no word on whether the remake will put the game's story squarely into canon or if it will remain in Legends continuity.

One concern raised by fans is the treatment that FF7 received for its remake. While the game was a stunning retelling of that classic RPG, significant changes were made to the story and gameplay that turned some old-school fans off. However, the development team appears to be dispelling these concerns by bringing back original voice cast members, like Jennifer Hale as Bastila, and emphasizing that they plan to prioritize authenticity to the original. 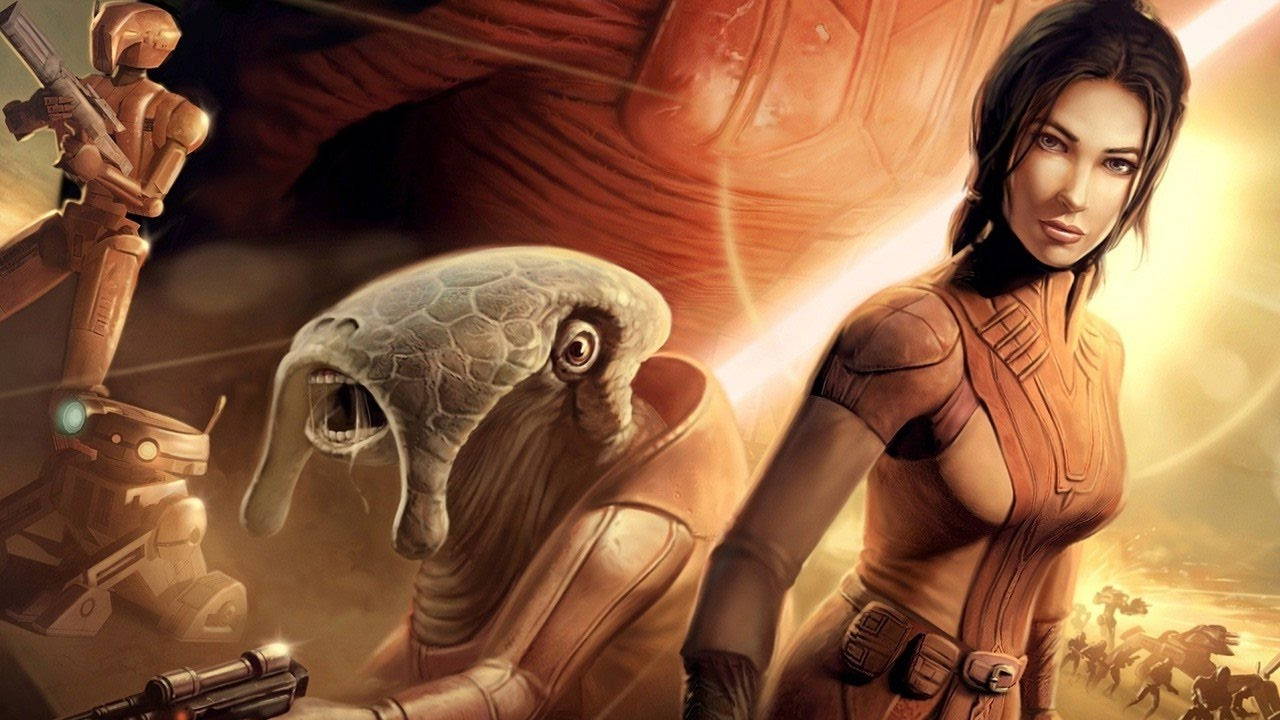 Bringing back KOTOR with some quality-of-life improvements using modern hardware would be a dream come true for fans of the original, and we cannot wait to see gameplay one day soon. However, we want Aspyr to take the time to ensure the game is what they envision, and we are more than happy to patiently wait for a properly finished product.

Did you play the original KOTOR? Who was your favorite character in that game, and why is it HK-47? Let us know in the comments below how excited you are for this remake - we would love to hear from you! The original game is available to purchase on Steam and iOS if you are eager to get a taste of the classic Star Wars RPG.