Back 4 Blood Is Here 2 Stay The running joke has always been that Valve will never make a threequel. However, their Left 4 Dead series may indirectly buck the trend.

Turtle Rock Studios, the original developer of the series, is back with a spiritual successor that brings back all the zombie-slaying goodness you remember.

The Early Access beta began on August 5th and runs until August 9th at Noon PST. To gain access, you need to pre-order the game or participate in its Twitch Drop program.

The Open Beta starts on August 12th at Noon PST until August 16th at Noon PST. This beta does not require a pre-order or any other steps to participate. 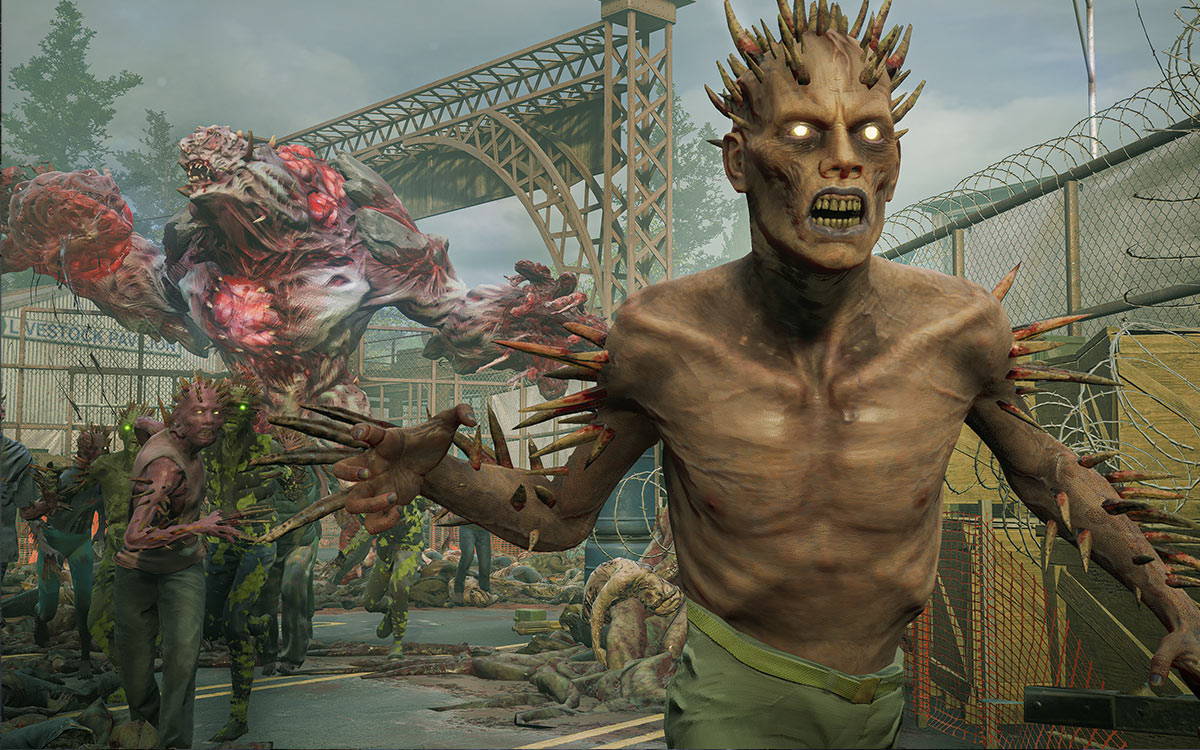 Enemies in Back 4 Blood are called The Ridden. Special Ridden exist like this massive Ogre.

Back 4 Blood is a cooperative multiplayer shooter where a team of 4 survivors tackles waves of infected while working their way through movie-like chapters. Sound familiar? The similarities are not subtle.

However, some serious additions to Left 4 Dead's core gameplay loop really change up how you play in Back 4 Blood. A new card system allows you to mix and match perks on the fly, giving you anything from faster reloads to starting with a knife.

Additionally, survivors don't just have cosmetic differences and voice lines. For example, the Mom character has one instant revive per level. It pushes players to create the most optimized team composition possible to succeed.

Are you tired of taking on the computer? Turn up the difficulty by competing in Back 4 Blood's 4v4 PVP mode. Similar to Left 4 Dead, player characters can take on the role of zombies or survivors. One team attempts to finish the level - the other is trying to stop them. 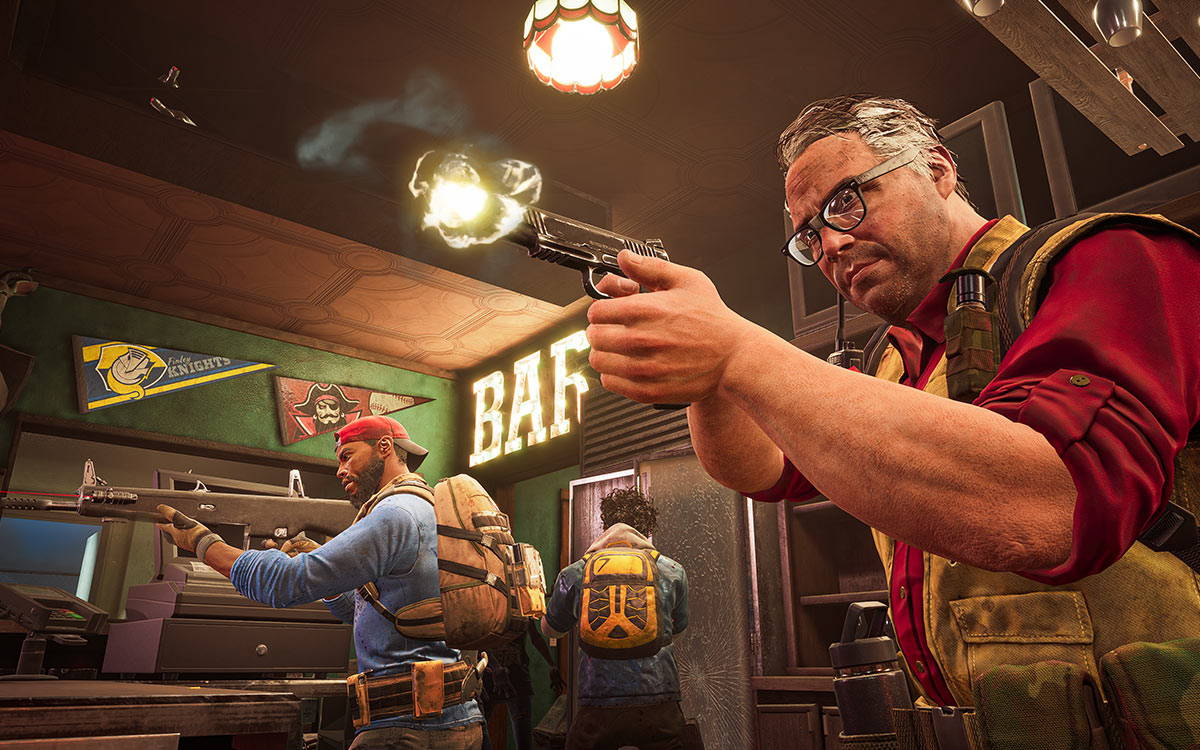 The fun dialogue between characters carries over from L4D!

The polished gameplay and impressive matchmaking have impressed our team this early on in the beta. With so many half-baked titles being released, seeing something competent on launch day is refreshing.

There is no doubt that Back 4 Blood scratched that Left 4 Dead itch from the limited amount of time we've had to play. Working together to slay zombies and solve the game's simple puzzles lead to a lot of on-the-fly strategizing and frantic screaming.

We highly recommend checking out the game if you can! The cross-play feature makes finding lobbies super easy with random players or connecting with friends.